An amazing find by Rolf Remlinger, a contract for a gig at Klooks Kleek. This was the name of a jazz and rhythm n’ blues club at the Railway Hotel, West Hampstead, North West London. Named after a 1956 album by jazz drummer Kenny Clarke entitled Klook’s Clique the club opened on 11 January 1961 and closed nine years later on 28 January 1970 after a session by drummer Keef Hartley’s group. There were over 1200 sessions at Klook’s Kleek, around 300 of them featuring jazz and the remainder rhythm ‘n’ blues. Zoot Money, Ten Years After, John Mayall and Graham Bond recorded live albums there.

The contract is for 21st September 1967. They get paid the princely sum of £25 and it’s also rare example of the quartet’s signatures. 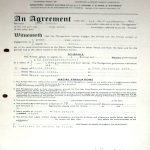 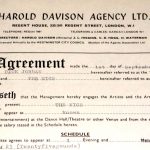 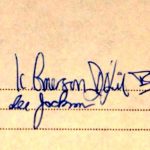 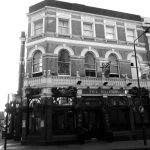