I saw The Nice twice.Once in Nottingham in December 1968 at  the Newton Building (part of the Polytechnic), then the following year at Leicester De Montfort Hall. The former concert was absolutely BRILLIANT. Was close to the stage and was in awe as Keith E used his organ as a “knife cushion. Gutted when he broke up the group and never bought an ELP single or album in disgust! 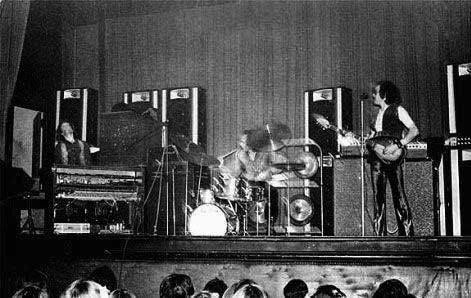 Does anyone recognise the venue? 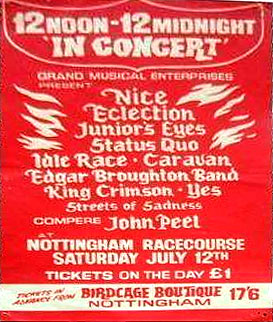 The initial idea for the  Five Bridges Suite written on an Air Lingus airsick bag July 1969. Taken from a fascinating article on the Keith Emerson official site 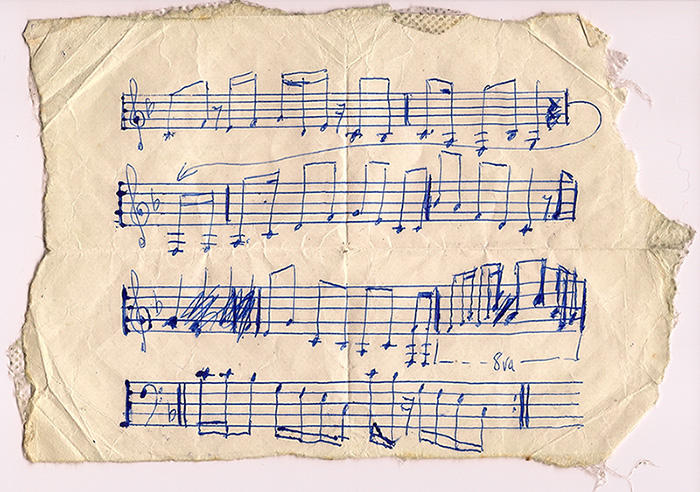 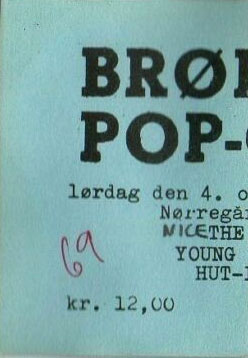 I made these photocopies back in the 70s at the SKR photo library, couldn’t afford to buy too many actual prints, sadly. I wonder who has them now? 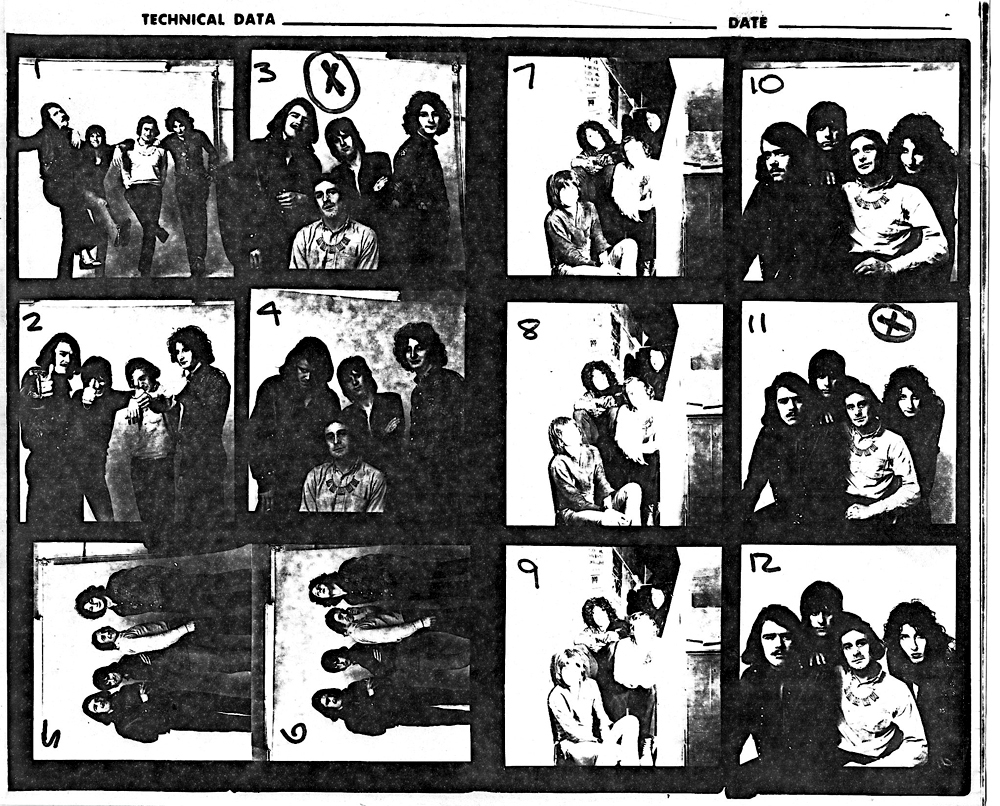 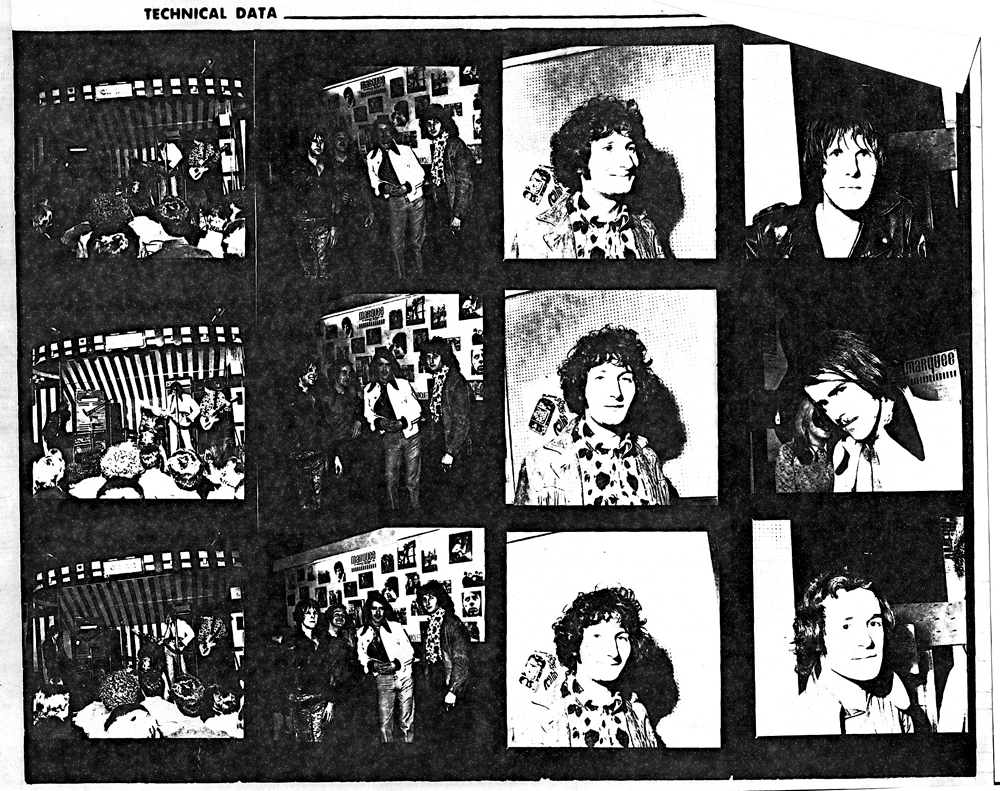 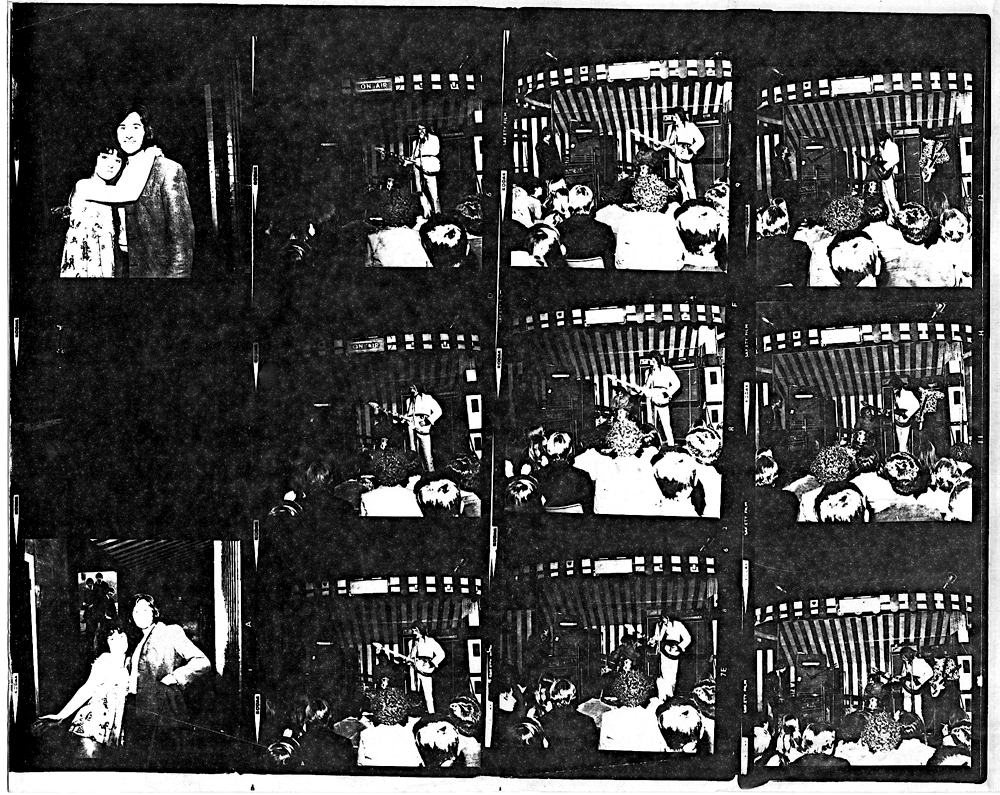 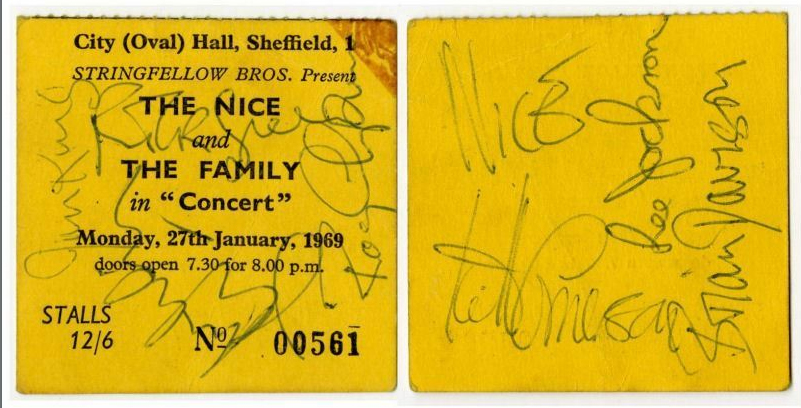 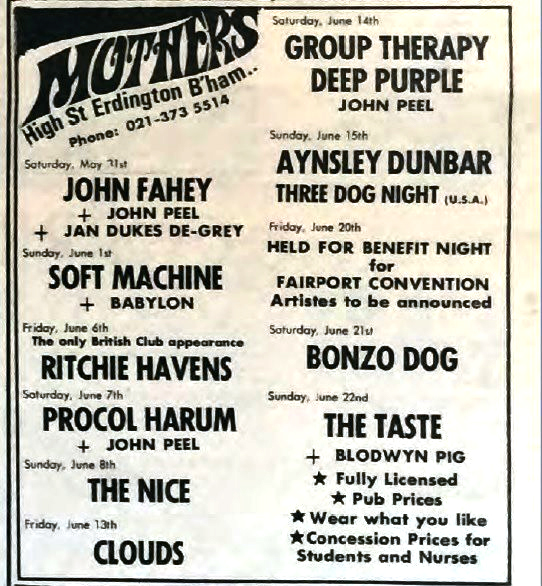 Undoubtedly the breifest tenure in the band, Malcolm Langstaff was a guitarist frm the North-east (presumably known to Lee) who replaced Davy O’List for a few weeks. he was cited in the press (called “Gordon”) as having joined, then shortly afterwards having “left” and I can find no further reference to him. Has anyone got further information? He is credited on Wikipedia as appearing on “1st Movement: Awakenings” from Ars Vita Longa Brevis but I’m damned if I can hear any guitar on that track. There is some guitar on “2nd Movement – Realisation” It also sounds like a “jangly” guitar and the photo show’s him playing what I think is a Gretsch, which would sound somthing like it does on the track. However, Davy did play this track live with them. Earlier in his career, Langstaff was a member of The Kylastrons. He died in 2007. 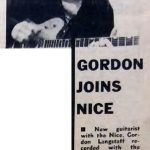 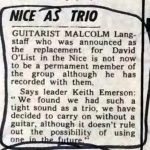 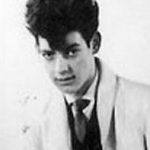 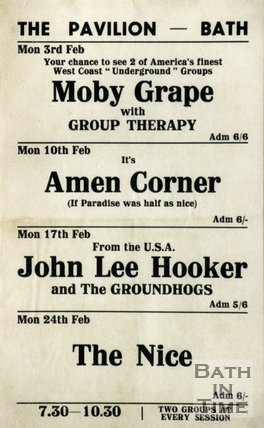 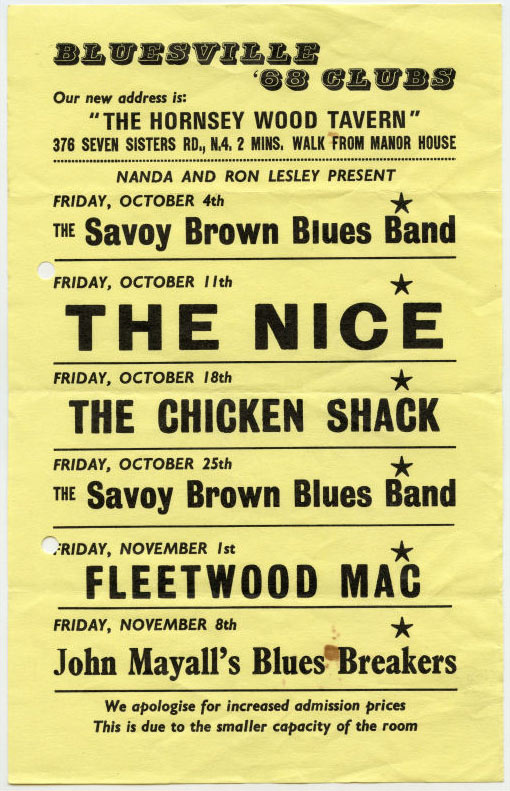